With the merriment and festivities over for another year, many will be sitting down to review their financial plans and goals for the coming twelve months. As April announcements loom on the horizon, we look at some of the changes, concrete and prospective, that could affect your personal finances in 2016.

The single biggest shake-up is undoubtedly the new state pension. As the Chancellor does away with the current two-tier system in favour of a purportedly streamlined equivalent, men and women across the country will be anticipating the receipt of up to £155 a week – a potential £40 increase on the current payment.

However, this doesn’t automatically apply to everybody, as many erroneously assume. Those previously paying into a final salary scheme could find their state pension reduced by the Government. This compensates for the years when said retiree chose to “contract out” of their State Second Pension, paying a reduced rate of National Insurance as a result. This new single-tier system invariably brings an end to this practice. No more SSP means no more NI reductions, and employers could look to make up the shortfall by reducing their contributions to the workplace pension pot.

Tax relief on pension savings is also predicted to fall this March when George Osborne unveils his latest raft of measures. The Chancellor has kept his cards close to his chest thus far, but analysts have speculated that sizeable changes will be afoot, with the rate of relief potentially reduced as low as 25%: good news for basic rate taxpayers, perhaps, but less so for those in higher pay brackets.

Annual allowances on pension contributions are set for a 75% reduction at the wealthier end of the spectrum. Those earning more than £150,000 a year can expect to see a sheer drop in their allowance, from £40,000 to as little as £10,000. Because the allowance taper also considers other sources of income, not least profit from investments, property and savings, those with a basic salary of less than £150k could still find themselves affected by the changes.

The lifetime allowance on pension contributions is also set to drop from £1.25m, meaning savers will have to pay tax on a pension pot once it crosses the £1m threshold.

Finally, the government will attempt to remedy the confusion and misinformation swirling around the pension freedom reforms introduced last year, potentially affording more pensioners the opportunity to make informed decisions on how to access their pot. 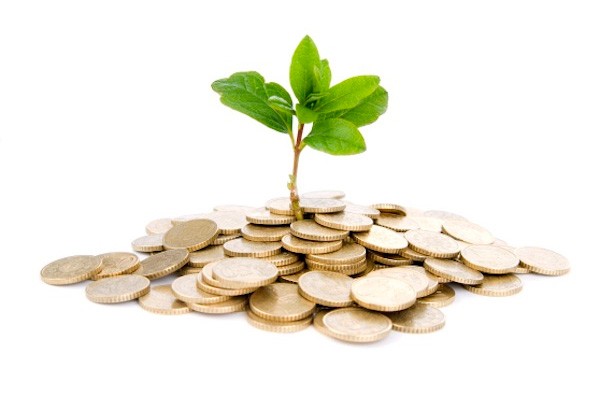 The 6th of April also sees the much-vaunted introduction of the personal savings allowance. This enables higher-rate earners to accrue up to £500 interest tax-free in their current accounts and fixed-term bonds. It gets even better for those on a lower wage, that allowance doubled to £1,000 for basic-rate taxpayers. (It should be noted here that those on the top 45% rate of tax will not receive any allowance at all.)

The Treasury have proudly boasted that 95% of people will no longer pay tax on their savings. And with many current account providers offering better rates in the current low-interest environment – with the added benefit of instant access – savers now have decisions to make on where to place their hard-earned cash, be it within an ISA or a different savings product.

Elsewhere, there has been a drop in the amount of maximum compensation savers can receive should their bank or building society go bust. The Financial Services Compensation Scheme – FSCS for short – previously protected deposits to the tune of £85,000, but that figure will drop by £10,000 in April. Again, the majority will be unaffected by the move – but those 5% in the top tier might be at risk should their bank collapse.

Buy-to-let landlords and second home owners are bracing themselves for the dreaded 3% stamp duty surcharge. This, combined with the capping of mortgage interest relief at 20% from 2017 onwards, is expected to wipe out a large chunk of profit for said landlords, making the buy-to-let market a far less attractive proposition than in previous years.

The government are seeking to redress the balance between landlords and potential homeowners, and it is the former who will ostensibly be hit hard by the changes. Many buy-to-let proprietors are already looking to jump ship before the April levy, with major estate agents reporting a rise in the number of properties available to buy on the market.

Moving away from the Budget, and mortgage rates are expected to remain unchanged for another year, with the Bank of England holding base rates for the time being. Some analysts are predicting a rise in the fourth quarter of 2016, others suggesting that there will be no hike until 2017. Either way, industry experts have recommended that mortgage payers should still remain on their guard, planning ahead for any eventual increase. 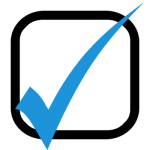 We can help tick the boxes

If you require further advice on how these projected changes will affect you and the measures you need to take, get in touch with us here.