Great Britain’s women won the country’s first ever gold medal in the sport when they saw off defending champions the Netherlands in the final, prevailing in a penalty shootout after a 3-3 draw, and their success in Brazil has seen a sharp rise in enquiries at the North Shields-based hockey club.

“Our media officer normally has 160 posts, but after the Olympic hockey final, she had 2500.” Says Steve. “On the back of the Olympics and the women winning gold, we have had twenty-three new players attending the junior sessions within the last fortnight.” 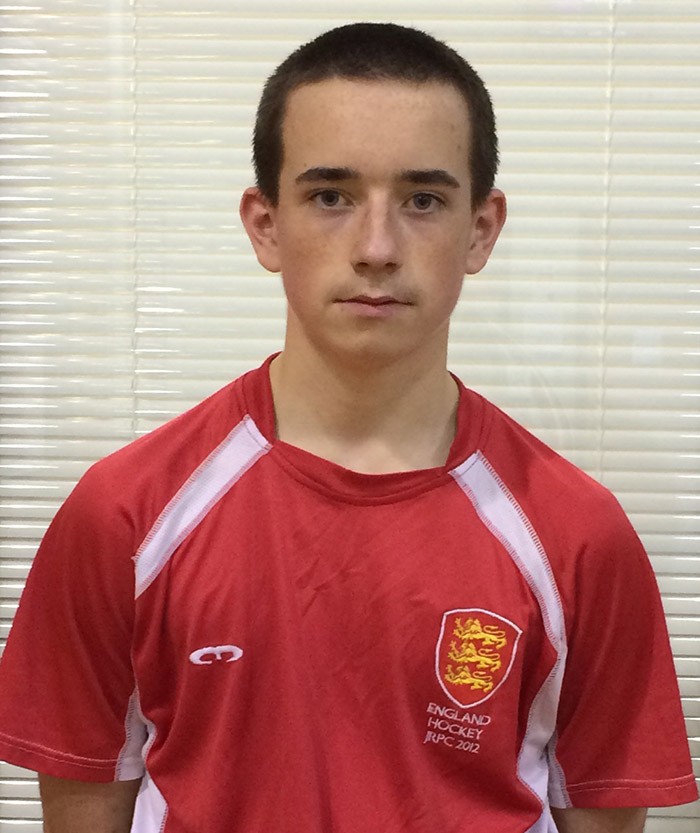 Whitley Bay & Tynemouth Hockey, which plays its home fixtures at The Parks Leisure Centre, has already nurtured young talent such as Jordan Thompson (pictured), who represented England Blue this summer. The club is now looking to use the sport’s increased profile to encourage more students to pick up a stick and try their hand at hockey.

“We are having fliers issued at Northumbria University’s Freshers Fair to try and attract new hockey players, and once the schools are back, we are hoping to offer free taster sessions to try and attract more youngsters,” says Steve.

Wade Financial sponsored the pre-season fixture between the WB&T Under-17 Ladies and St. John’s, Buenos Aires at The Parks, supplying the One Hockey water bottles which were presented to each member of the visiting squad.

The 2016/17 season commences this Saturday. The Men’s first team begin their North Hockey League Premier Division campaign with a trip to Alderley Edge, while the Ladies’ firsts face off against Doncaster Ladies in South Yorkshire.

The Ladies have added a Scottish international to their talented squad, while Chris Traynor – the league’s top scorer last season – has returned for the Men. The WB&THC chairman is confident that both sides can push for promotion this year.

“The Club’s primary targets are to get both the Ladies’ firsts and the Men’s firsts back into the National League. Both teams can take a lot from their pre-season showing, and are hopefully going to challenge for promotion this time around.”

Find out more about WB&T Hockey and how to get involved at their website: