Over one hundred competitors will be saddling up for the Tetrathlon Area Qualifiers at Little Whittington this weekend – and we are inviting you along for the ride.

The event, run by the Pony Club, will see teams and individuals tackle four distinct disciplines over the course of the two-day event. They are all competing for a place at the NFU Mutual Championships this August, where the regional winners will test their mettle against other Pony Club members from across the country.

We cordially invite all of our clients and contacts to attend the Area Qualifier, where all spectators are admitted free of charge.

We will be setting up our own marquee ahead of Sunday’s cross country riding at Little Whittington Farm, where hospitality will be provided. We’re even giving away free bespoke chocolate bars to those in attendance – and if you find one of our special  ‘golden tickets’ beneath your wrapper, you win a bottle of champagne on us!

What is a tetrathlon? 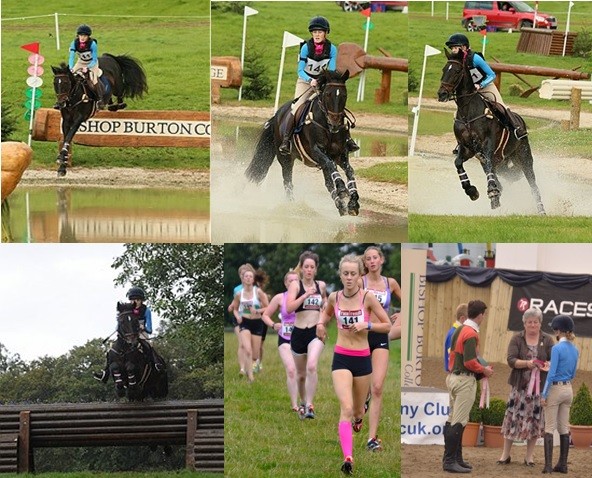 The tetrathlon bears a number of similarities to the modern pentathlon, but unlike its Olympic predecessor, it does not incorporate fencing. Instead, competitors focus on four main activities: shooting, swimming, riding and running. The event is designed to test both skill and endurance in equal measure and is growing in popularity, with over 300 competitors turning out in last year’s national championships in Yorkshire.

Where will it be held? 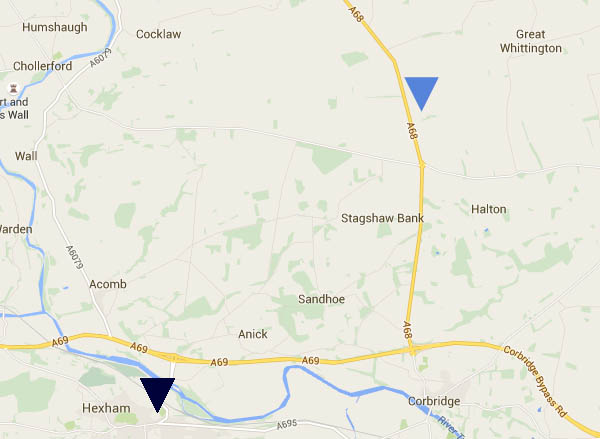 Starting at 9am on Saturday morning, competitors aged between 8 and 26 will be looking to impress with their sharp shooting, with the intermediate and open classes having to fire a 4.5mm air pistol at moving targets to claim their share of the early points.

The shooting event will be held behind closed doors for safety reasons, but spectators can join the action trackside for the running event from 10.30am. Younger runners will set off at one-minute intervals to post the best times possible over 1,000m. The juniors and intermediates must cover 1,500m, and the open category – those aged between 18 and 26 – will compete over 3,000m. Those coming in late will lose points for every second over the pre-determined ‘bogey time’, adding further incentive to finish strongly.

The athletes will then be drawing on their energy reserves after lunch when they take to the water at Wentworth Leisure Centre, Hexham from 1.30pm. The two younger classes will attempt to swim as far as they can within the two-minute time limit, while the juniors and open boys have three and four minutes respectively to complete as many lengths as possible.

Having shot, swam and sprinted their way through Saturday, the competitors then mount their steeds on the Sunday to take part in the final event. A cross-country course complete with jumps lies ahead, with the youngsters’ skill and finesse tested to the maximum. The first rider will set off at 10am as the tetrathlon draws to an exciting conclusion.

“We’re looking forward to seeing some of the region’s brightest talents giving their all across a range of disciplines.”

As one of the event’s sponsors, Wade Financial will be in attendance over the weekend, looking on as young sportsmen and women demonstrate their fitness and talent. “We’ve backed all manner of sporting events, from local football and rugby to cricket and hockey, but never anything quite like this,” says Wade Financial’s Ian Little. “We’re looking forward to seeing some of the region’s brightest talents giving their all across a range of disciplines.”

The Area Qualifier has been organised by South Northumberland Pony Club, which strives to provide its members with the equipment and training required to make the most of their ability.

“Sponsorship is vital to these young athletes, whether they’re at the ‘have a go’ stage or performing in elite competitions,” says Lisa Foster, who helped co-ordinate the event. “We try to keep the cost of equipment as low as possible so that everyone can be part of the team. It’s a year-long commitment to our children to keep them in training, not just for a weekend. But without our volunteers and sponsors, we just wouldn’t be able to support the children as much as we do.” 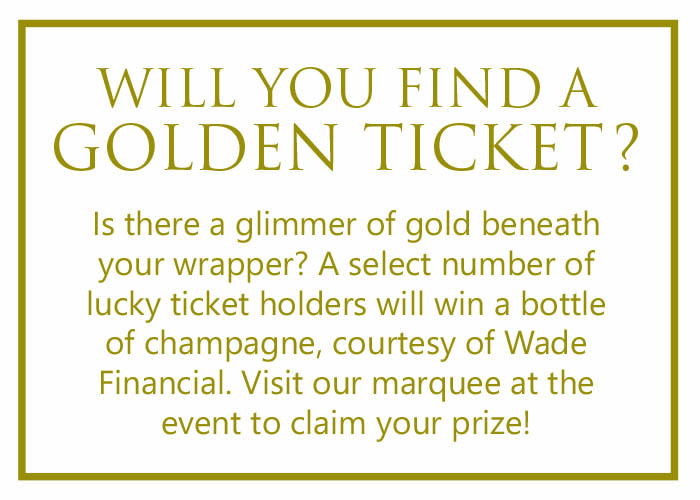