Christmas for Wade Financial’s Ian Little was typical of many households across the country. He got up with wife Minnie at the break of dawn, opened presents around the tree with daughter Emma and her boyfriend, shared pleasantries and warm salutations with his loved ones on the most joyous of holidays.

But it’s not like that for everyone. Many will spend it on the streets, without friends, family, or so much as a hot meal. That’s why the Littles joined the volunteers at Changing Lives, a national support charity for the vulnerable and their families, to cook up Christmas dinner for those less fortunate.

“I’ve supported this and other charities in the past financially, but last Christmas was the first time we’d ever volunteered, and I got a significant amount out of it in terms of feeling good about what I’d done, and that’s why we agreed to do it on Christmas day again this year,” said the financial planner, who was quick to highlight the sterling efforts of the organisation’s dedicated helpers . “Some people volunteer for these things all year round and do an incredible amount of work, supporting organisations such as this and many others. I struggle to find time to do that, but I understand that they were really grateful, because Christmas is a family day for everybody, so it’s difficult to get people to volunteer. It felt really good to do it.”

The charity itself offers its specialist support to those who need it, not least the homeless, but also to those suffering from various forms of addiction and abuse. Their ethos is simple: they aim to make a positive impact on people’s lives, by way of offering employment, education and accommodation opportunities. “What I like about it as a charity is that rather than feeding somebody for a day, it’s teaching them how to fish so that they can feed themselves,” Ian added. “Excusing the clichés, that’s how I feel the charity works and that’s what I like about it.” 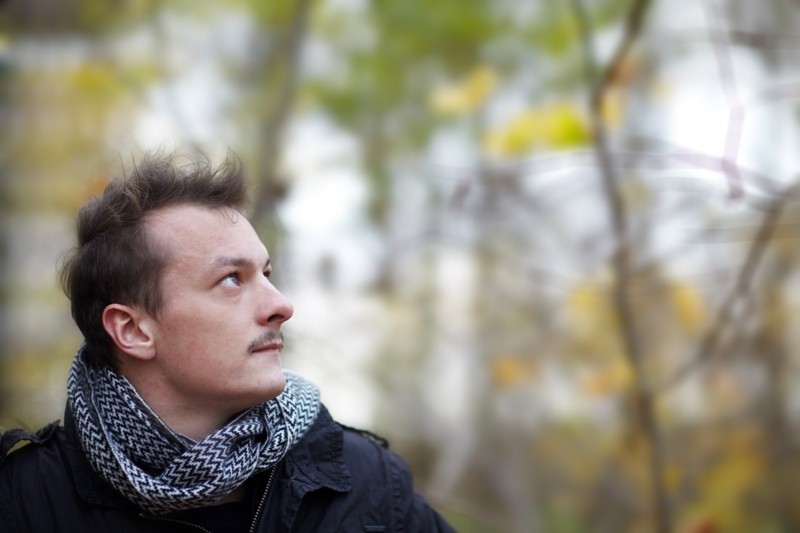 This year, Ian returned to Somerset House, one of the premises that provides a roof and sustenance for those coming in from the cold. His first-hand view suggests that the charity’s approach is working. “It is the first stage in a four stage process to take people from living in the street, or being in an environment in which they can’t function, and into independent living. A lot of the people that were there last year weren’t there this year, so that suggests that they’ve moved on to the next part of that process, which is great to see.”

The humbling experience had a profound impact on the younger volunteers – particularly Ian’s daughter, who was helping out for the first time. “It was great to see the youngsters in there. As Emma said, ‘Dad, it just really makes us realise how lucky we are in the environment where we come from.’ It was good to hear her say that.”

Their Christmas dinners went down a treat in the west end, thanks in no small part to Nicholson’s Butchers of Whitley Bay, who generously provided a cooked turkey free of charge. Modest in relation to his volunteering, Chef Little wasted no time in paying compliments to himself when it came to his culinary skills. “The food was fantastic!” he laughed. “Well, I think I’m a fairly good cook, and I love cooking, however it’s really hard work trying to get the timing right for so many dinners, to get them all out and served and kept hot at the same time.”

With the dinner service finished, Ian and his family could return home for the evening to play with their toys and watch some yuletide telly. But the work at Changing Lives never stops. “We only get to see the surface of this; we’re not privy to what some of these people have been through. They aren’t things that people choose to do. I think it’s disgraceful that in society today there should be anybody having to sleep on the street.”

Changing Lives are working hard throughout the year to help people off the streets and back onto their feet. With your support, they can continue to do just that. More information on how to donate, fundraise or volunteer can be found on their website here.